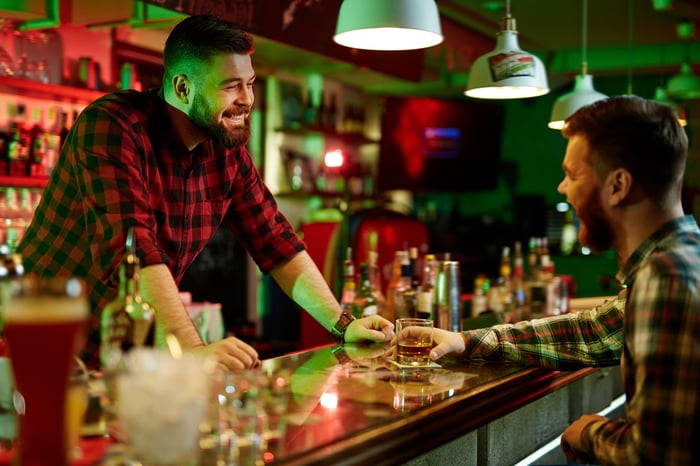 Current “dram shop” laws allow an establishment or individuals to be held responsible if a person is served liquor, and subsequently causes an accident that results in death, injury or damage. The term “dram shop” dates back to the 18th century when the local taverns sold liquor by the dram, which is a small unit or spoonful of liquid. Civil laws have been established to allow DUI victims to sue establishments that sell or serve alcohol.

During the claim handling process of defending dram shop claims, it is important to verify that the establishment did everything necessary to identify any signs of a potential DUI.

If a person goes to a restaurant, has one too many drinks, and then decides to drive, he is putting himself and anyone else on the road in jeopardy. If that person causes an accident, not only is he breaking the law, but he can now be sued in Civil court for damages caused as a result of the accident. The establishment that served him the liquor can also be held liable and sued.

When defending a dram shop case, the investigation is key. If an establishment followed the recommended procedures and proved they didn’t over serve the patron, there is a good chance the claim can be denied, and no damages should be rewarded.

2 Beers with a Friend

I worked on a claim where an individual met a friend for a couple of hours at a local establishment. The person was there for 3 hours and had two beers. After this patron left the bar, he was in a car accident where he struck a bicyclist who suffered a serious head injury and was in a coma for two weeks.

The staff at the bar was well trained, and all certificates of training were current. Video within the establishment showed that the patron seemed fine when he left. We obtained a copy of the drink order, and the credit card payment confirmed he had two drinks. This bar has a policy of offering to pay for hotel rooms or cab rides home at the request of the patron.

This claim occurred in Texas where they have their own bureau for investigating these kinds of claims (TABC - Texas Alcoholic Beverage Commission). They shared their findings with us which coincided with our own conclusions. We denied liability and denied over serving liquor to the patron.

The 4 Alerts to Deny Liability 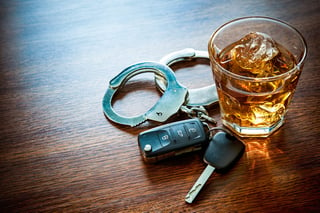 TIPS is the global leader in education and training for the responsible service, sale and consumption of alcohol. The program is designed to prevent intoxication, underage drinking, and drunk driving by enhancing the fundamental “people skills” of servers, sellers and consumers of alcohol. Choosing the correct alcohol service training program is crucial. All employees should be properly trained and pass the course. All certifications should be kept current. Having this training shows the community that you are dedicated to the responsible sale and use of alcohol.

When handling a claim, joining forces with local officials can be extremely helpful. Cover the employee’s knowledge and training and the establishment’s code of conduct.

It is important to keep good records, receipts, and video of the establishment. In the example above, the establishment had video cameras throughout the bar. This video helped us determine that the patron did not show any signs of intoxication. Luckily the bar tab was paid with a credit card, so there was a record of how much liquor the patron consumed. If the tab was paid in cash, it would have been impossible to prove what was purchased. In this type of situation, it would be the patron’s word against the establishment’s word, and nothing could be proven.

Always check ID’s, even if you know the person is of legal age. There are some establishments that card their patrons regardless of age. Stay current on state laws, and be sure to follow them. Some states don’t allow the sale of liquor prior to a certain time of day.  These rules vary by state.

Check the establishment’s permits and licenses. This should go without saying, but you would be surprised how often it isn’t followed. Is their liquor license current and valid? You want to demonstrate that the establishment is part of the community and is responsible and has a good reputation by keeping licenses and permits current.

Our experience has proven that performing a thorough investigation based on the four alerts to deny liability outlined above is required when dealing with dram shop claims for the best possible outcomes.

Steps in a Dram Shop Investigation

Performing a thorough investigation of a dram shop claim starts well before someone enters a bar as in our example. Below are the steps we follow for an investigation:

Investigate the possibility of other intervening factors such as drugs, texting or state of mind (upset, crying, etc.).

Illinois was one of the first states to pass a dram shop law in 1872. By 1990, most of the states had passed similar laws. With these laws came an increase in lawsuits involving liquor liability, resulting in damage awards given to the victims. It’s very important for establishments selling liquor to be well trained in ways to prevent negligent behavior, which will then reduce their liability.

We have incorporated these 4 alerts to deny liability as part of our best practices for investigating dram shop claims that have resulted in positive outcomes for our customers. What may seem like an obvious case of over-serving a patron may not be that at all. 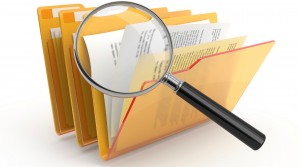