Navigating the Complexity of the 4 Coverage Trigger Theories 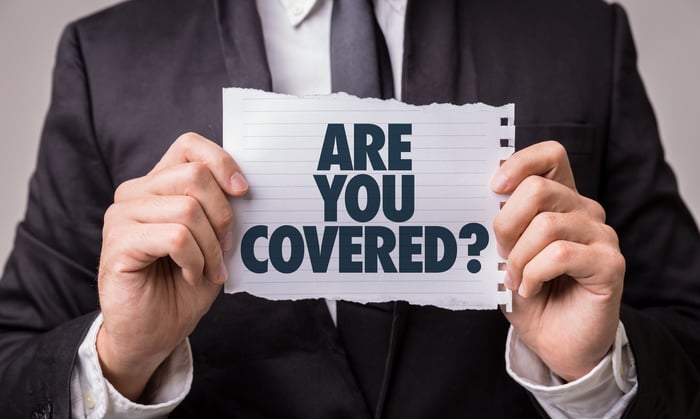 Determining which insurance policy applies when dealing with a claim can sometimes be straightforward. For example, a claimant falls and breaks a leg. The policy at the time of the fall will cover the claim.  Sometimes it’s not that simple to determine when damage or an injury occurred. This is when coverage triggers are used to determine what policy will cover the claim. Coverage triggers can add complexity to the claim handling process if they are not navigated correctly.

The policyholder cannot always speculate when the injury or damage first began. An analysis of the four coverage triggers is required during the claim handling process to be sure the appropriate trigger is identified.

The first step is to determine when the injury or damage occurred; this will tell us which policy applies. The courts are accepting other theories for property damage and bodily injury. The four triggers for coverage theories include:

#1 Exposure trigger – when the person was first exposed to the harmful condition. According to the International Risk Management Institute, the most common use of the exposure trigger is in asbestos lawsuits. Asbestos could be inhaled years before the damage is identified (like cancer). It can be asymptomatic for years and later cause lung disease, and long, slow, painful and premature death.

Because symptoms of asbestos exposure may not show up for decades, it can be difficult to establish who is responsible for the victim’s exposure. Often, the victim worked in a job that exposed him or her to asbestos, and the employer or the employer’s liability insurance company can be held responsible. A good example of this is Insurance Co. of N. Am. v. Forty-Eight Insulations, Inc.

#2 Continuous trigger – multiple CGL policies can be triggered here. There are three conditions that can trigger this: the time during which exposure to the harmful condition occurred, when the actual damage occurred, and when the damage was manifested or identified. This type of trigger is most commonly associated with liability coverage.

For example, a food manufacturer uses a preservative to increase the shelf life of one of its products. This preservative is later found to cause health problems for consumers who ate the product, though it takes years for the illness to develop. During the period that the manufacturer was using the preservative, it had purchased several different liability policies. Under a continuous-injury trigger, each of these policies is said to provide coverage, since the injury occurred over a period of time in which multiple coverages overlapped. Insurance companies that write policies purchased after damage or injury are discovered may try to deny coverage, stating that the trigger ends once the discovery occurs. This is referred to as the last pull of the trigger.

For example, in a California class action suit filed by employees of a food manufacturing plant, the courts applied the continuous trigger including all policies in effect during the employment of the injured workers. 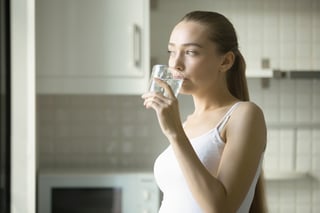 #3 Injury-in-fact trigger – the personal injury policy is triggered when the injury to the person occurred, not when the wrongful act was committed. The cause of the injury could have happened long before the injury was identified.

#4 Manifestation trigger – the CGL policy is triggered when the property damage is manifested or identified regardless of when the homeowner thinks the damage began. There can be a good amount of time (even years) between the cause of the damage and when it is identified.

For example, the insured, a Texas Corporation operating an HVAC installation business, installed an HVAC system in the claimant's home in 2010. The claimant alleges that the HVAC leaked over some time behind the walls of the home causing damage to the drywall, ceiling, and flooring. The claimant discovered the leak in November 2017. The insured tendered the claim to its 2010 to 2017 CGL carriers. The carriers that provided the coverage in 2010 to 2016 denied coverage because Texas adopted the manifestation coverage trigger. Under this theory, the policy is triggered when the damage is discovered or manifests itself.

When investigating these types of claims, the adjuster will perform a choice a law analysis to determine which trigger will apply. Many aspects need to be explored, including:

In many instances, each location will vary, and the court will decide based on the most significant contact. For instance, a commercial general liability policy was written in CA, and delivered to the agent in Arizona. The insured is in Texas and the loss occurred in Texas. The most significant contacts are in Texas and therefore Texas law will apply.

The claim handling process is getting more and more complex. The claims adjuster must be diligent during the coverage trigger analysis process.

Some will not have a single date of loss. When that happens, it’s essential for the adjuster to determine the correct policy the claim applies to. Sometimes there will be multiple policy dates. To make it more complex, the policy dates could be under different carriers.

During the claim handling process, the adjuster must be aware that states have different rules, so it’s important to stay up to date with any current court cases and know in which direction the courts are ruling. A claim that occurred in Texas may not necessarily be handled the same way as in California.